Latest News
Home /Cookies and slime in orbit: Whats the point of PR stunts in space?

Companies that run hotels, build cars and make TV are beginning to operate in space. This in-orbit economy could finance deeper space exploration

IN LATE June, a SpaceX rocket blasted off from Cape Canaveral in Florida. As well as the usual supplies and a few satellites, it was carrying some curious items. Among the payload were a football, six bags of green slime and an oven designed for baking cookies. A hodgepodge of objects, to be sure, but they have one thing in common: all were sent up by companies that seemingly have no business in space, from sports brands to hotel chains. So what’s … 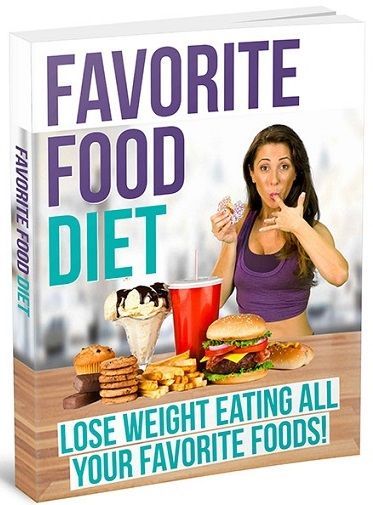 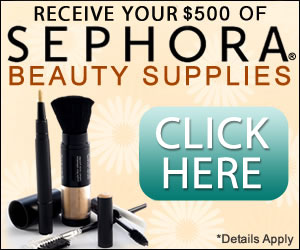 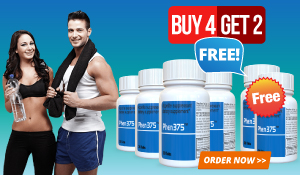 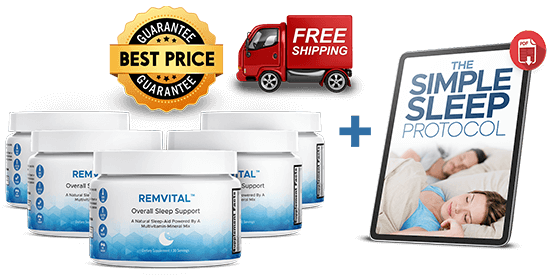 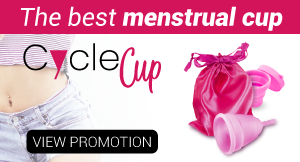 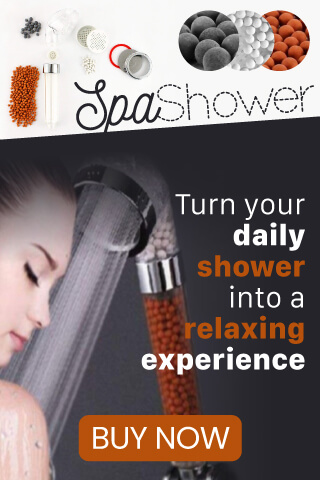